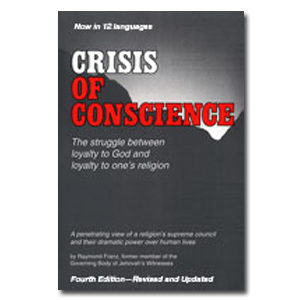 A former member of the Governing Body of Jehovah’s Witnesses gives a unique insight into the authority structure of that religion. The book allows the reader a view of the decision-making sessions of a religion’s inner council, and the powerful, sometimes dramatic, impact their decisions have on people’s lives. Although initially written in 1983, the book reveals a distinctive and basic pattern, a pattern which, as the updated information in this new edition shows, continues essentially unchanged. Rather than reducing the book’s relevancy, the passage of time serves to manifest the validity of the evidence offered and the currency of the issues and principles involved.

In Search of Christian Freedom 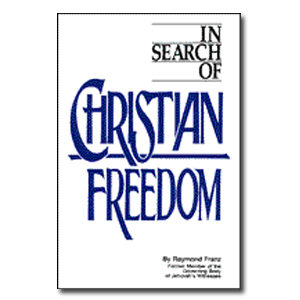 Freedom is crucial to genuine Christianity. How erosion of Christian freedom began in the early centuries, how it can and does occur today, and the means for resisting the invasion of personal conscience and thought; a sequel to Crisis of Conscience. Discusses teachings of organizational loyalty, door-to-door activity, disfellowshipping, blood, and many others. 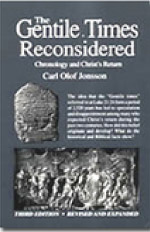 The idea that the “Gentile Times” referred to at Luke 21:24 form a period of 2,520 years has led to speculation and disappointment among many who expected Christ’s return during the past two centuries. How did this belief originate and develop? This book presents the historical evidence, along with a remarkably extensive study of ancient Assyrian and Babylonian records which date the destruction of Jerusalem by Babylonian conqueror Nebuchadnezzar, as well as an enlightening study of the Biblical prophecies regarding the “70 years” of Babylonian domination of Judah. 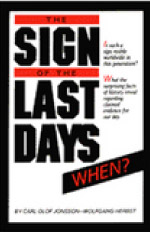 Is Christ’s return identified by unprecedented war, famine, pestilence, earthquakes, crime and other calamities? Evidence that this claim is based on a misunderstanding of Christ’s own words; accompanied by historical facts demonstrating how surprisingly little the 20th century has differed in these areas from past centuries.